I've owned my Motorola Moto G5 for just over a week now and am very pleased with it. I have the 16Gb version with 3GB Ram and dual SIM slots.
The Moto G5 has a smaller capacity battery and smaller screen at 5" than the G4 it replaces but this does not impact everyday use at all. The battery still lasts a full day even with very heavy navigation maps use and constant application use during a 2 hour train journey.

The Next Big Thing for Mobile Phones?

Sometimes you read an article about technology and think it's the realm of science fiction that will never happen, probably the reaction you'd have got about 15 years ago if you'd said a device smaller than a pack of cards could take photos and video, share them instantly with all your friends as well as view any information anywhere online and pay for items in a shop.
The device discussed in the link below is a new 3D radar imaging chip that can be incorporated into phones and other small devices and "see" through walls or solid objects to detect changes. Possible uses mentioned are for health monitoring  to spot when someone alone has fallen over, being able to warn of collisions based on distance between cars and for spotting leaking pipes.

Although the article refers to mobile phones it sounds as if it could have more uses including many things that may be of huge benefit to the water industry.  It sounded freaky initially but reading through we may have some uses for level detection in reservoirs, leaks on pipes, lone workers etc.
The possibilities look endless so watch out for the first device that incorporates this technology!
http://www.techrepublic.com/article/the-pocket-radar-get-ready-for-phones-that-can-look-through-walls/
The site for the company that produce the tech is http://walabot.com/

These are photos of the battery and case from my iPhone 3GS where the battery has expanded so much it has started to crack the case. You can see how thin the new battery is in comparison. 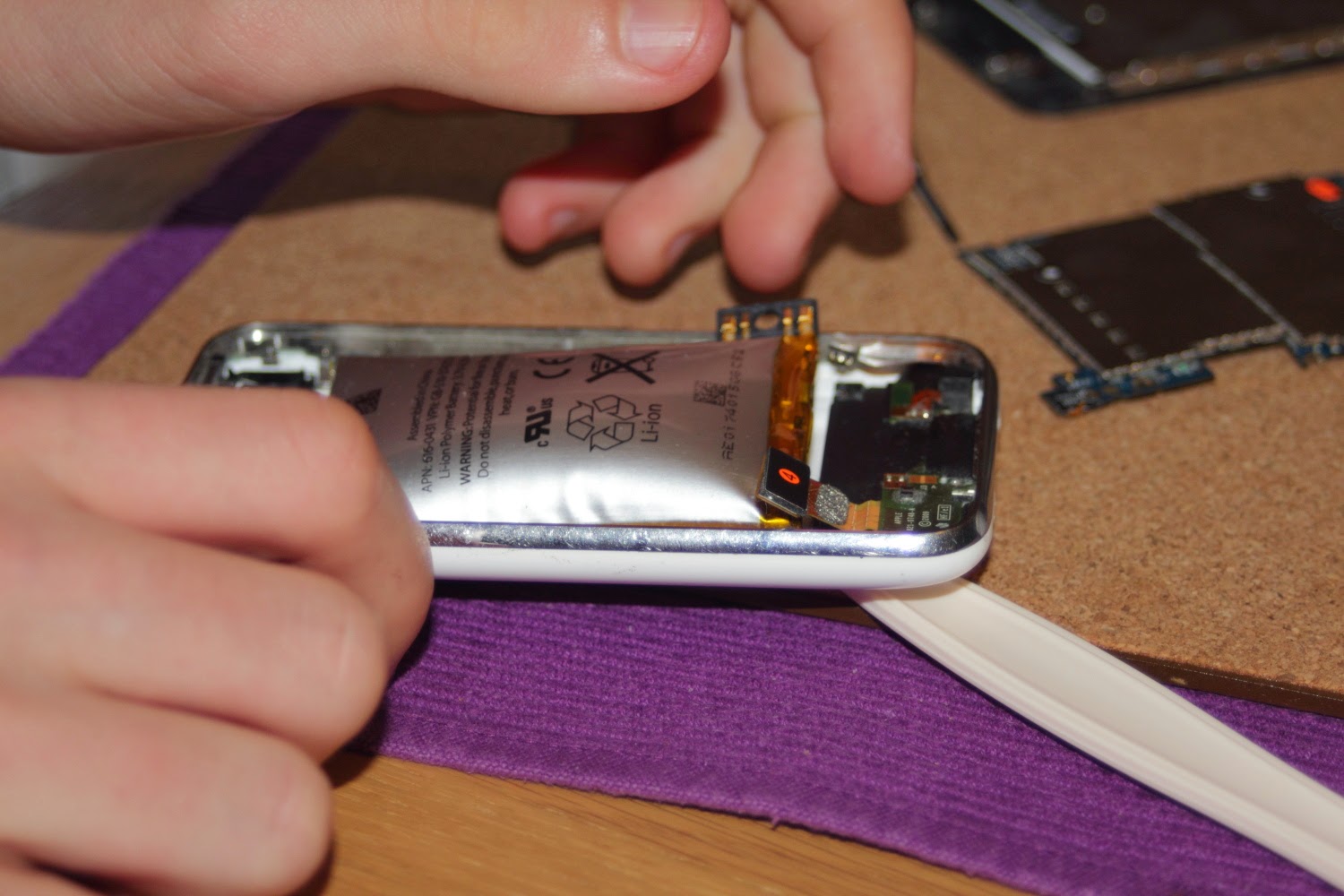 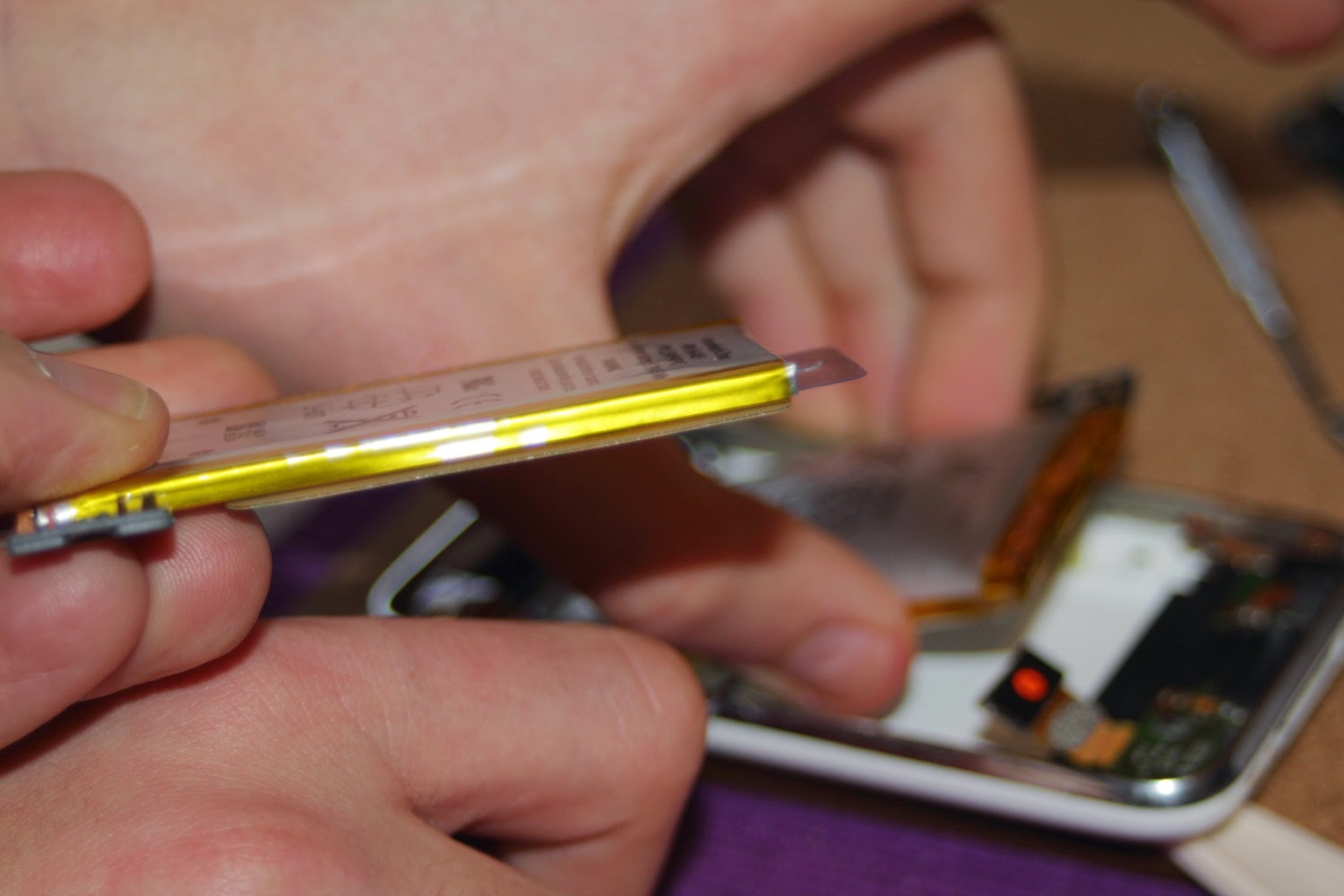 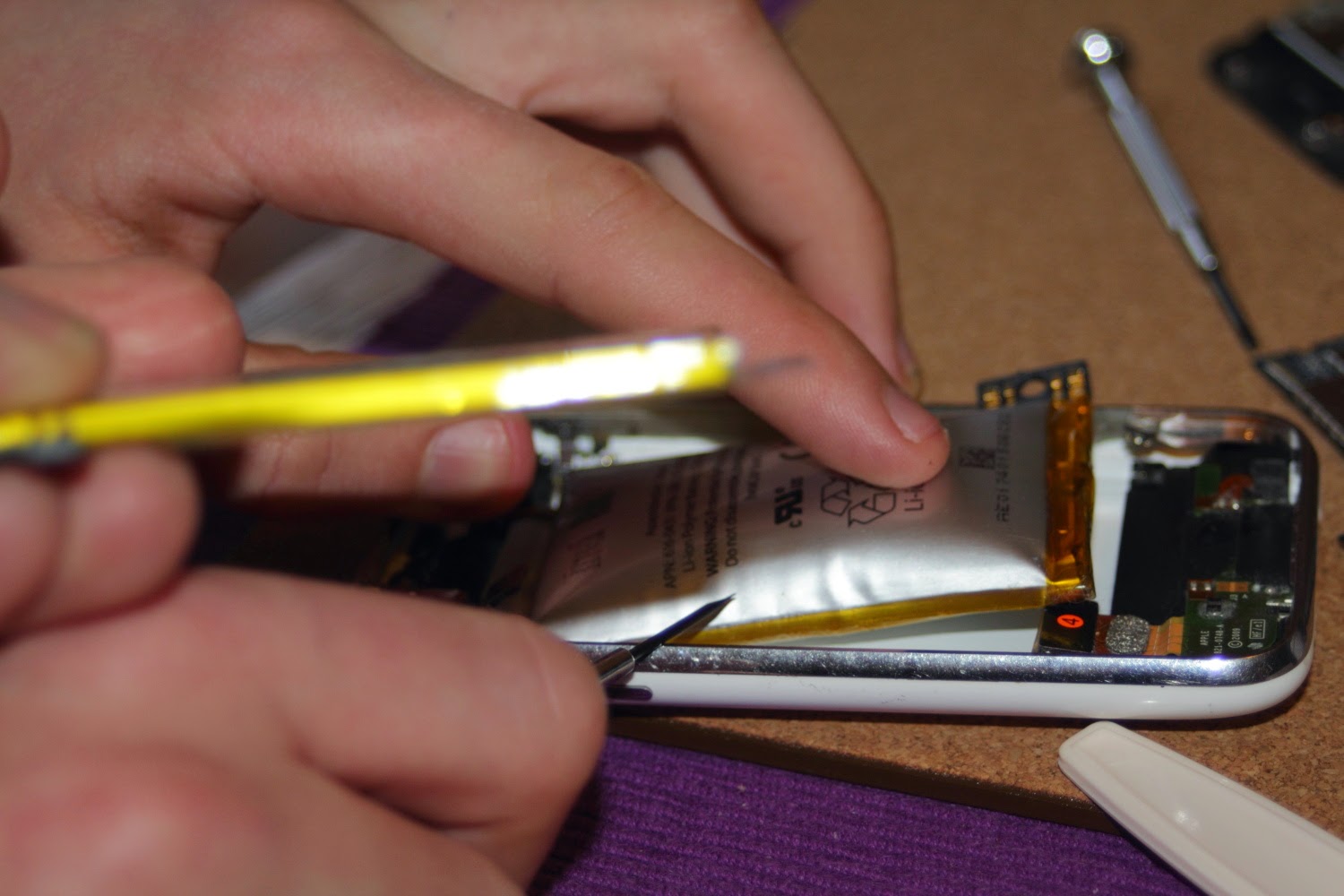 My Google Nexus has just arrived so I'll write up a comparison against my existing Nexus 4 that I've owned for the last couple of years.

I bought the Nexus 5 from Ebay having seen that the prices were around half the amount of a new one from the Google Play store and more importantly were actually available for delivery.
﻿

After I upgraded my Google Nexus 4 to Android 5.0 Lollipop I had problems sending and receiving SMS text messages and the phone didn't sync for any emails either.

Google Play wouldn't work to update any apps and Gmail was in a continuous loop asking to setup an account but crashing when you tried to do so.
﻿
The cause seemed to be Google Play not installing correctly as part of the Android Lollipop upgrade. Every time it was installing it was complaining about running out of space yet there was sufficient available. Eventually the installation failed and Google Play was left in an unusable state along with most of the features of the phone.

The solution was to install a replacement version of Google Play store from an APK file. I copied this to my Onedrive but the same could be done with Dropbox or Google Drive and ran the file from there.

The installation took many hours, possibly as many as 12 hours and eventually the phone ran out of charge. Once it was restarted the Google Play store was now working and that seemed to fix the problems with SMS text messages and emails as well as being able to add new apps correctly.

Fortunately the SMS messages I'd missed over the last few days still got delivered so I was able to respond to them.
Posted by J Drew at 05:01 No comments:

There is a general EE error with users getting both PDP authentication error and APN settings incorrect when trying to use mobile internet data connections on 3G.

This has been reported to EE and they are investigating.

Labels: what was the winning name on whos on heart, Whos on Heart Second Name Guessed
Older Posts Home
Subscribe to: Posts (Atom)